Jails Use Mail Restrictions to Combat Contraband and Lower Costs 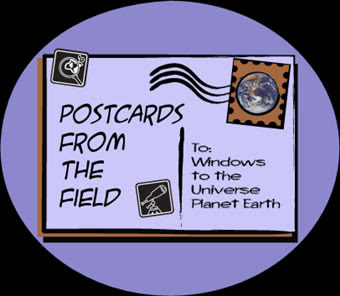 Starting April 1, prisoners in a central Florida jail will see big changes in one of the ways they communicate with friends and family.

The Alachua County Jail, which holds 950 inmates, is instituting a new "postcards only" mail policy, which restricts inmates to sending and receiving postcards that meet certain requirements.

It's a major change from the previous policy, which allowed inmates to write full-page letters sealed in envelopes, with no limit on the amount of pages. The only exceptions to this new rule will be privileged or legal mail.

Alachua follows the lead of jails in Arizona, Oregon, Missouri, Michigan, Colorado, Kansas, and other parts of Florida, including the Manatee County Jail, just south of St. Petersburg.

"It has really cut down on work load, and that's what we were trying to do," Bristow added.

"We have a concern about contraband being introduced that may be coming through the mail," Morris told ABCNews.com.

Contraband is less likely to enter the jail on postcards than in envelopes, but because of an incident in which an inmate received drugs through the adhesive on a stamp, the policy adds an extra measure of protection: No stickers or adhesives, including stamps. Plain white, pre-paid-postage only. No drawings, no photographs.

Morris said the new policy will speed up the process of sorting through the estimated 400 pieces of mail moving in and out of the jail on any given day.

Katherine Earle Yanes, an attorney hired by the families, said the plaintiffs want to end the policy and declare it unconstitutional. Yanes added that they want to "set a precedent so that it would not be able to be instituted at other facilities."
Posted by Unknown at 8:15 AM